For this assignment, I had to pick a color to photograph during a typical day and find a song that is relevant to the color I chose.

While my favorite color is blue, I decided to go with brown, as brown is a color that I associate with my character Maria and the weekly assignments page said to incorporate your character as much as possible.

So, I decided to look into songs. I typed in “songs that involve the color brown”, looked at a few of the websites, and come across the song “Brown Eyed Girl” by Van Morrison. When I looked on YouTube, I found that it had been covered by Jimmy Buffett. I didn’t, and still don’t, know much of Van Morrison, but my relatives like Jimmy Buffett and introduced me to some songs of his. I like those songs, and have god memories of listening to them, so I went with the cover.

Over a few days, I took pictures. Brown isn’t a super common color (it is if you just take pictures of trees, which I didn’t want to do) and I felt very awkward taking pictures, especially when there was a lot of people around.

Once I got the pictures I want, I emailed them from my phone to myself, so I could access them on my computer. I then uploaded them into a folder on my desktop and then into the Microsoft Photos app. I then arranged them into the categories that I wanted them to be in. The assignment seems like its geared towards more of a chronological format, but my style is more organized (when it comes to assignments, not my desk!) and I wanted to give analysis or at least some sense of thought. For each section, as well as the intro and the section comparing Maria and myself, I used blank black pictures to put text over. As I’ve said before, the “Chilled” font makes the black picture tan, which I like.

For the section comparing Maria and myself, and talking about why Maria is connected to the color brown, I used the Pinterest board I made for this post about the Pinterest board. I actually used the video of me scrolling and showing all of the pictures on the board that I made for this post about my favorite assignments. I also took a snipping (using the Snipping Tool) of the journals I picked for her to have from this post I made about what’s in her crypozoologogy backpacking backpack. 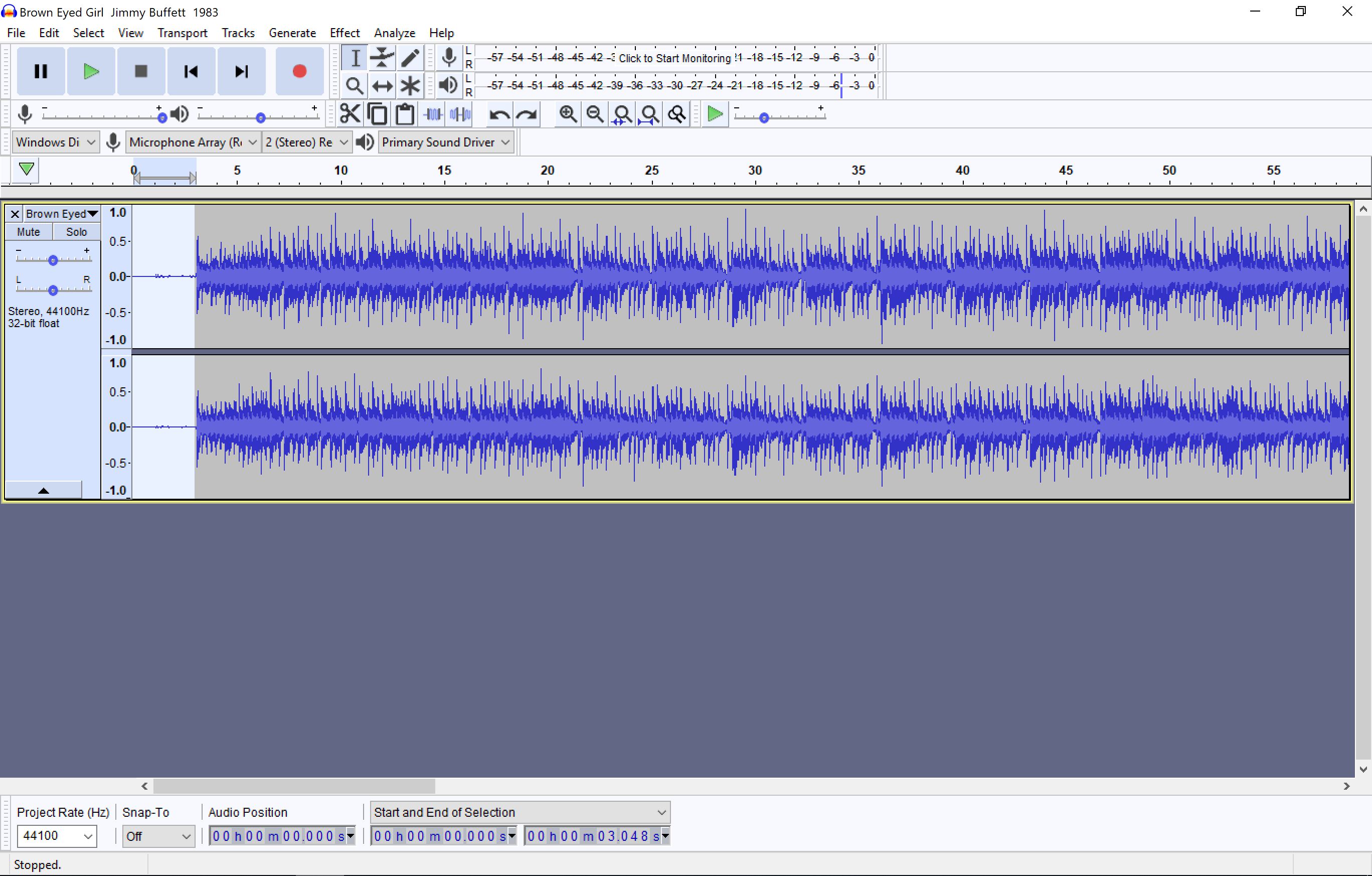 All in all, this was an OK assignment. The hardest part was taking the photos. Not only did I have to be observant, but I also had to curb my awkwardness and discomfort to take the photos. It did feel, and I’m sure look, a bit odd to take pictures of a stairwell a ladder! It did take me out of my comfort zone, like the Design Blitz did, which is something creativity and art (though I would’n r consider this art) should do. I feel more confident with taking odd, random pictures in public now. Maybe that will come in handy later, or maybe not!

A Few Seconds Of My Favorite Films!

This is the time for caution, but not for fear.