Here’s my video. Try as I might, I was not able to get it to embed. So, just click on the link!

So, for this assignment, I had to make a slideshow using FlickrSounds. For a simple assignment, this was harder than it should have been!

I knew that I wanted to make a story with the words. in fact, on there is says for DS106 students for use 3 pictures and sounds to make a story. However, the assignment that I’ve linked to doesn’t say that, and I didn’t want to tell a story with only 3, so I didn’t!

The weekly assignments page says to include your character as much as possible. Last week, I did something with the strigoi, one of her favorite legends/folklore, and since that was a smaller assignment compared to her other favorite creatures, I decided to do it again. I went into the Strigoi Wikipedia page and found the page for Jure Grando, the first real person in historical records who is said to be a vampire.. Though technically not a strigoi, as he was Croatian, not Romanian, I didn’t notice this until just as I’m writing this. Maria likes folklore in general, so even if not a strigoi, she would like this legend.

Anyway, I used that page to find the course of events that I would be describing. I then went onto FlickrSounds. I searched for words connected to what I wanted. This took so long! The pictures wouldn’t be right (a lot of them were weird) and/or the music would be too long, etc. 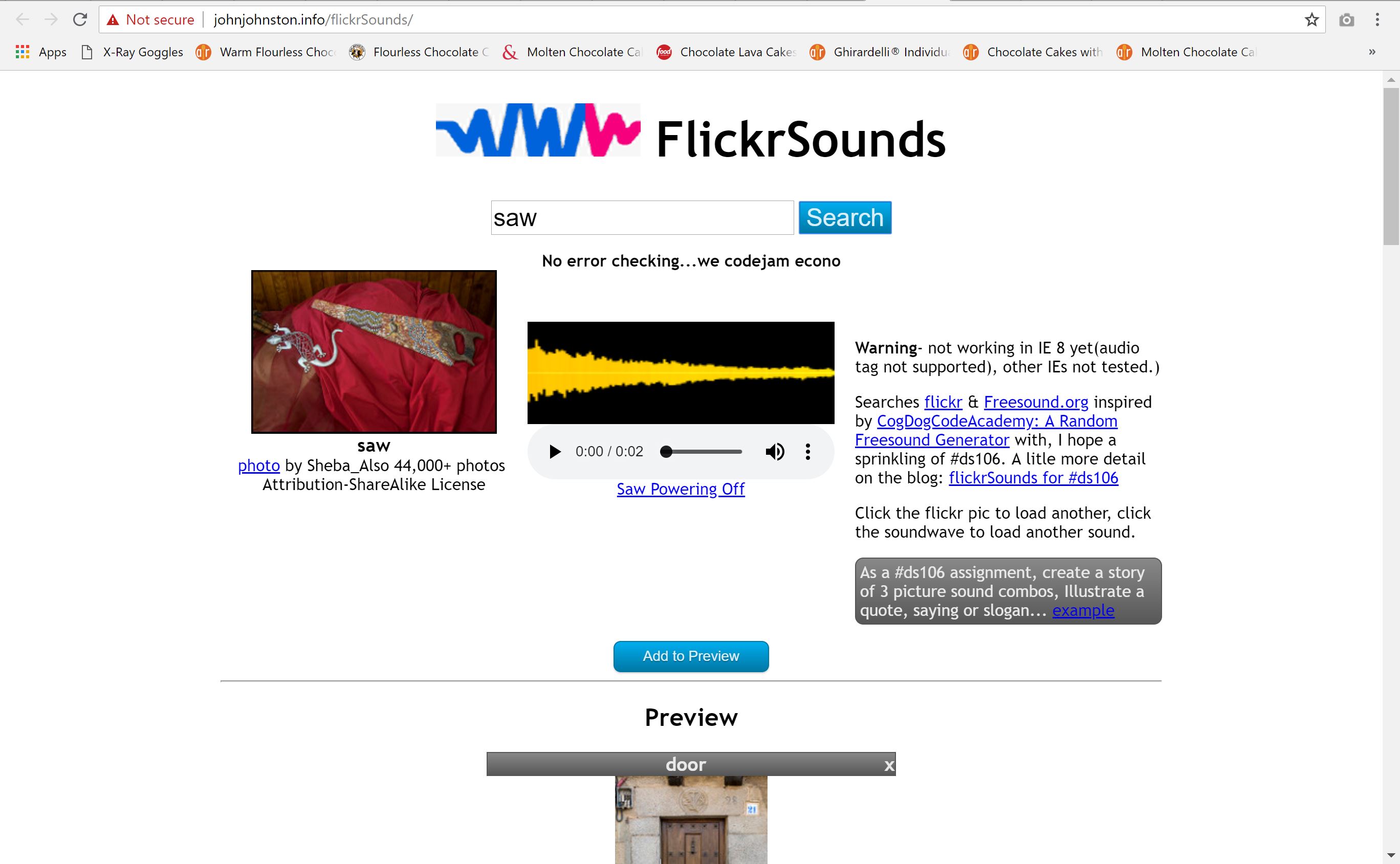 Eventually, I gathered all of the slides that I needed. I then had to try and embed it here. 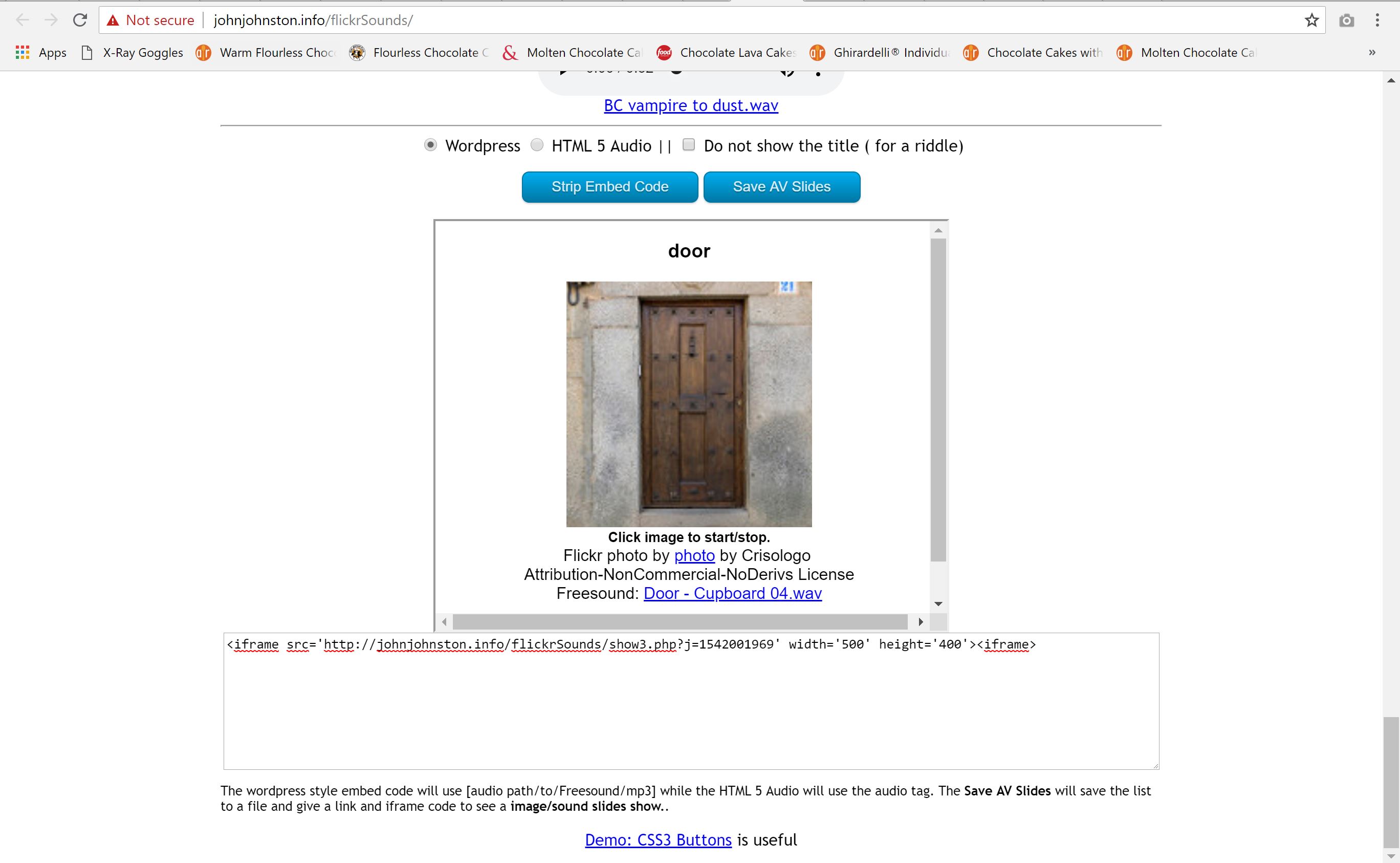 I could not do it. I don’t know why, but it wouldn’t embed when I just copy-pasted the iframe code. I tried to “add media” it, but Wordfence Firewall blocked it. I didn’t want to whitelist it, as I was worried that something else could try and use that to get in. Eventually, I discovered that I could just take the URL from the iframe code and paste it into this post. I wouldn’t embed, but at least it would link to the slideshow and the slideshow would work properly.

These are the credits for the pictures and videos. The underlined word is the title on the video-what I searched for. Underneath is the information that is on the video, but put here just to make sure!

The Color Brown In My Life

The Cat of Many Nicknames