So, for this assignment, I had to choose 6 of my favorite films and mash them together, using at most 2 seconds of each.

This wasn’t an overly difficult assignment. The hardest part was choosing what movies! There’s so many movies I like. I decided to go chronologically, choosing movies from different times of my life.

After I decided on the movies, I went to YouTube and found video clips of them all. I then uploaded each of them to my computer using 4K Video Dowloader. (By the way, I don’t think for this week I have to have the behind-the-scenes pictures, but I want to!) 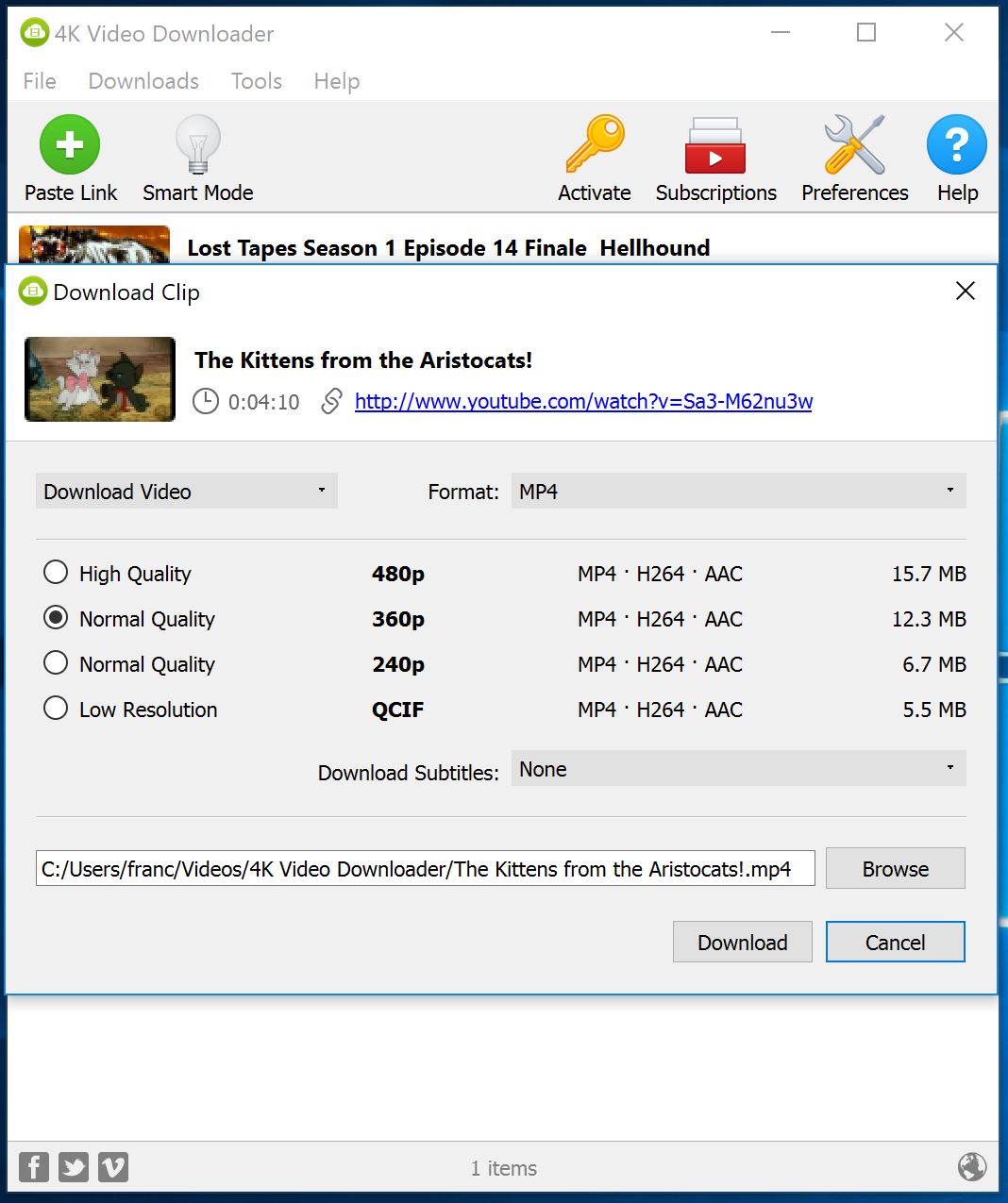 Here’s all of the videos uploaded! 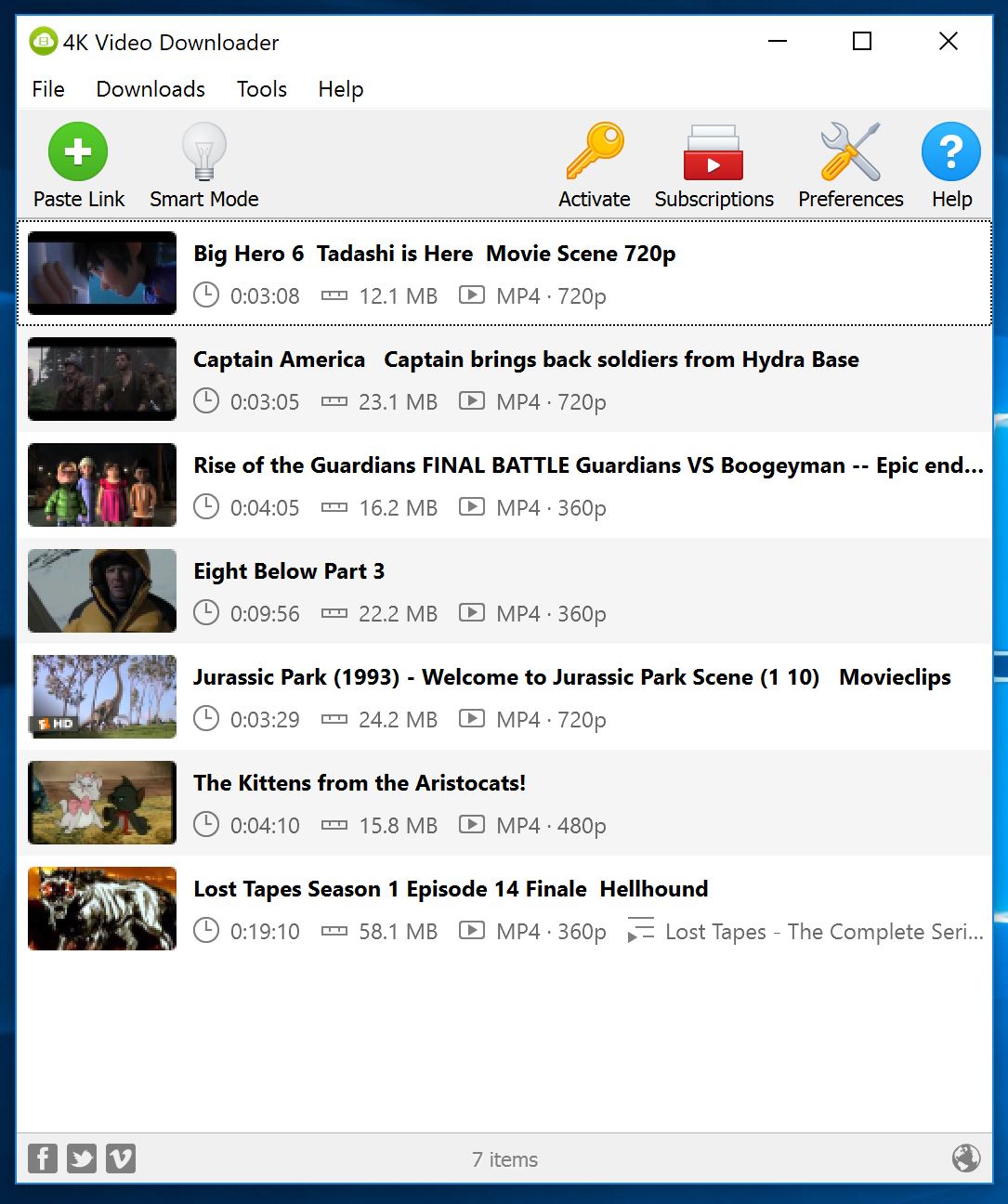 I then uploaded them into the Microsoft Photos app. For each of them, I trimmed them into being from about 1.80-1.97 seconds in length. I was aiming for 2 seconds each, but the trimmer wouldn’t let me do exact, and as the assignment said at most 2 seconds, I went for under, not over like 2.06 seconds. 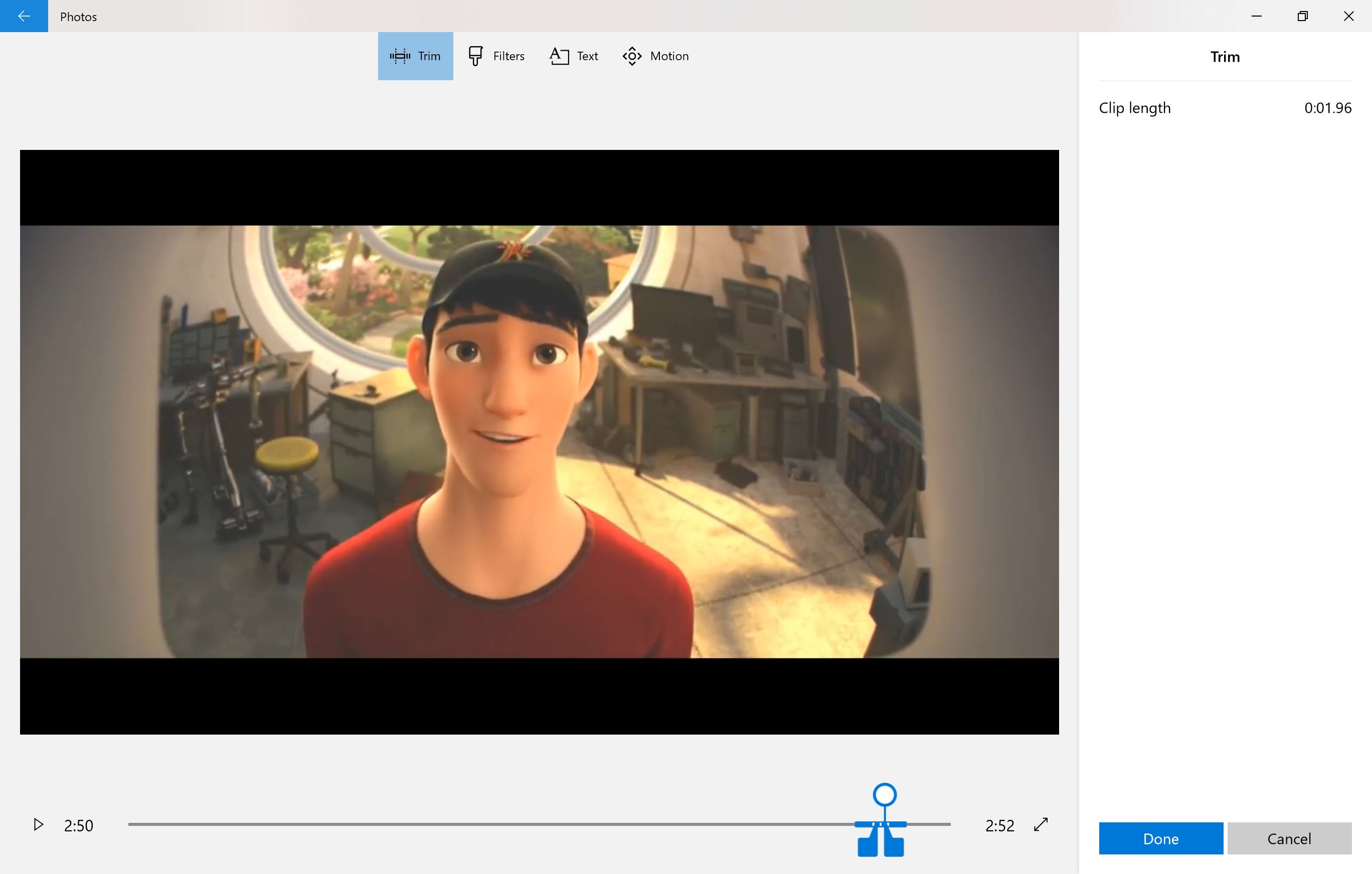 I then added music. I used “English Country Garden”, a song I used before, as I seemed like peaceful credits music. I went in, cut the music to be the same length as the length of the pictures after the last movie, and then added silence for the 14 seconds of the intro and movie clips that I didn’t want music for. After, I uploaded it to the project. I actually had to do this a few times, as I forgot to add the song credits too. I had uploaded it to YouTube, but hadn’t published it, when I realized this, so I went back in and edited the project and re-uploaded it. After all of that, I published it and made this post!

Although this dealt with more clips than I had used before, this was not too difficult-mainly because I didn’t run into any problems! I feel more comfortable with video trimming in the app, which might be useful later. I did enjoy looking back at these movies. I might have to watch a few during Thanksgiving break!

Here’s the movies I chose, when I first watched them, and why I chose them:

The Aristocats-I adored this movie when I was very little. As a triplet, I compared my brothers and I to the kittens! Daniel was/is Toulouse, as he is very much a cat and has always loved orange cats. Toulouse is also the oldest, and Daniel was born first! Damian was/is Berlioz. I’m not sure why-it just suits him.  Of course, I am Marie, as the only girl. It’s still a very cute movie!

Sometime in elementary school-Jurassic Park-The original movie has been one of my favorites, for whatever reason, since I first saw in growing up. I just love the dinosaurs and the music and everything. In the timeline of my life, with may be before or after Eight Below, but I’m not sure which.

8 years old-Eight Below-I saw this when I was 8, and for the next 4 years, I wanted to be a musher. It even made me a dog person, when I had always been a cat person! While I love dogs, I’m back to being a cat person. I don’t know why this made me want to be a musher, since this is a sad movie! I still like this movie, even I no longer want huskies. It makes me so nostalgic!

November 2012-13, almost 14, years old-Rise of the Guardians-This was the first movie that I saw with one of my closest friends, and that set up on our way of seeing so many movies together! As a group (another friend has joined us), we see so many movies-its our thing. This movie itself I just like-its the first movie I fangirled over.

14 years old-Captain America: The First Avenger-This is the second Marvel movie I ever saw. I saw the first Avengers movie on a plane, and then immediately into the hotel bathroom, which had the best WiFi, to watch the Marvel movie that was on Netflix-this one. I now love Marvel movies. I have seen all the movies from Thor: The Dark World on. I really want to watch all the movies I haven’t watched yet, and I’m so excited for Avengers 4. The scene I chose is one of my favorites from the movie. Captain America is my favorite avenger, and I just love his theme and I feel proud of him in this moment!

15, almost 16, years old-Big Hero 6-Unlike Rise of the Guardians, which I was excited about beforehand, I went into this movie not knowing anything about it. I came out loving it! It was more powerful and mature than I thought it would be. It’s another movie I fangirled over. My favorite character was Tadashi, so that’s why I chose a clip of him.

I know it seems odd that there’s no more recent movies, as I am 19, almost 20, years old. I just chose movies that I really fell in love with and coincide with a time of my life or ones that have affected my life long after, like my love of MCU movies.

Here are all of the videos that I used-Spoiler Alert!

The Kittens from the Aristocats!

Captain America | Captain brings back soldiers from Hydra Base

This is the song I used:

Extra! Extra! Hear All About It!